Following blogs is normal at this day and age as blogs are among the most honest avenues where people can get an uncensored and unbiased discussion of a certain topic. Blogs can often be used to spark healthy debate and to open an avenue for people to talk about topics that are generally too sensitive or are being oppressed by huge companies who do not want these topics talked about. These days, a music blog is a perfect example of a blog opening up an avenue to start a discussion. Recently, the music industry has been under fire for unfair practices to artists, particularly on the financial side. Some producers have become under fire for their unfair practices because blogs started talking about them. Let us take a closer look at what a music blog really is and why they merit attention.

Smaller music blog is known for covering smaller artists and indies more often than those in the big leagues. Smaller does not mean that the artist would be on the losing side though, smaller in this case just refers to the readership and the number of followers of the particular blog. The good thing is that music blogs will cover about every artist that sparks their interest. They can afford to do this because most of the time, a blog is an independent endeavor, run by genuine music lovers themselves. This makes these smaller music blogs a haven for artists that are just starting out because they do not only cover big and famous artists, but they will also give coverage for those people who are just starting out, especially if they have good music.

Music Blogs Are the Real Thing

Most music blogs are unsponsored and set up by real and authentic music lovers. Because of their independent nature, these music blogs can actually afford to criticize all forms of music, regardless of whoever their producer is. This neutrality is unique among small bloggers because they do not have to play up to anyone that may be paying them or supporting them, unlike bigger bloggers who are in reality producers themselves.

They Can Speak Freely

Music blogs, especially the smaller ones, can speak freely about the music and the songwriter. They can critique to their heart’s content and really give their audience the lowdown on what is going on with the music scene. Unfortunately, there are musicians who are not really musicians at all, but money making machines with fake music generated by teams of songwriters who just want to make money instead of genuine music art. They will openly make the music who are trending in order to drive more sales. 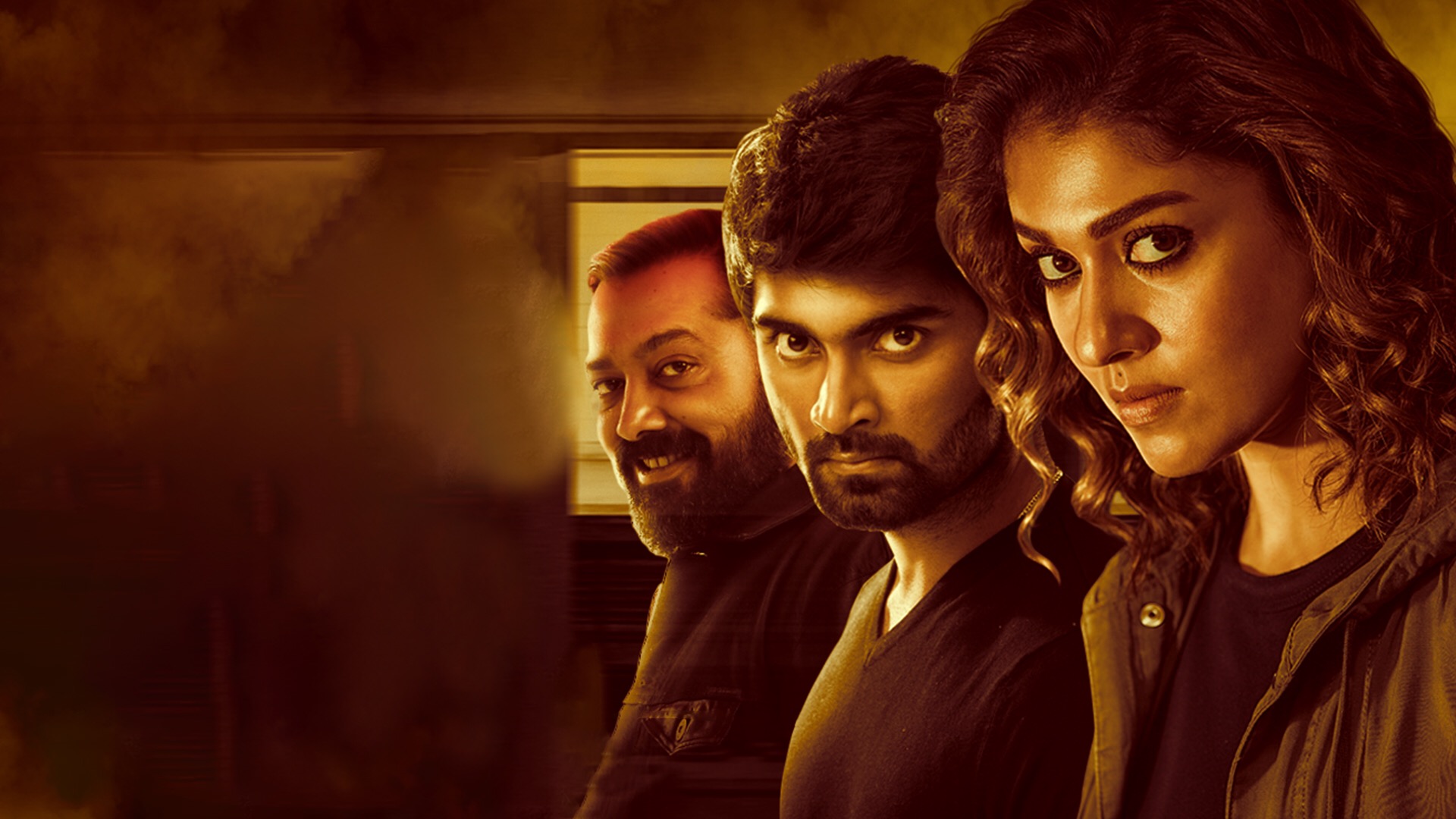 The Story Of The Movie Happens Across Two Timelines 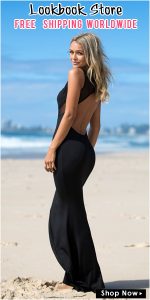